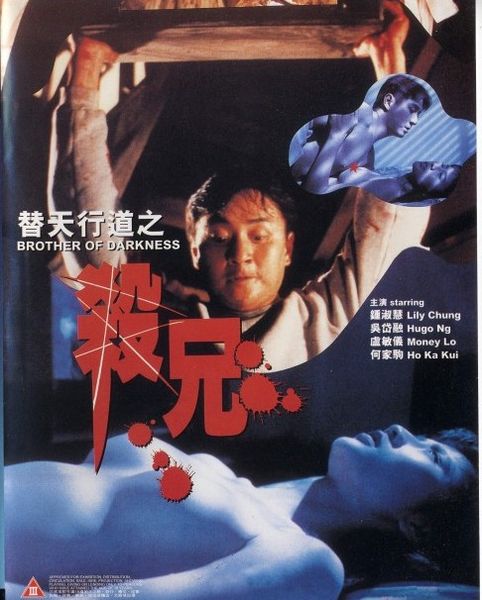 Description:  A young man, Toh (Hugo Ng Doi-Yung) is on trial for the brutal murder of his brother, Wah (William Ho Ka-Kui). As the court case unfolds and witnesses take the stand, a horrific tale of sibling abuse, domestic violence and all-round thuggery ensues: Toh was subject to frequent attacks by Wah whenever he returned to the family home after being released from prison; one attack in which he was kicked in the groin having caused a defect of the reproductive system that results in lack of function of the testes and as a result unable to have penetrative intercourse. This physical castration leads to the breakdown in the relationship between Toh and his long-term girlfriend Jenny (Lily Chung Suk-Wai) and a festering resentment between the brothers. However, Wah’s almost hyper-masculine aggression is not only directed at his adopted brother, but is also vented against his beautiful wife (Chan Pooi-Kei) and long-suffering parents. 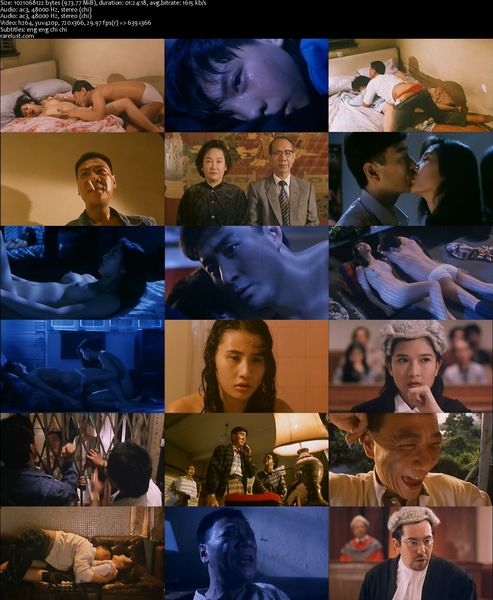