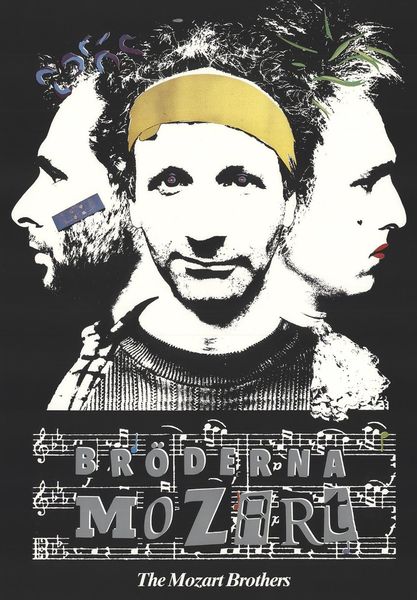 Description: This is a comedy about people who work in the theater, live for the theater, think of nothing but the theater. The director seems crazy, the art director has idiotic ideas, and the acting coach is eccentric: they even look like brothers, related by their common obsession for the theater, linked as one with the actors. The new project is Mozart’s Don Giovanni, in which the director insists to give it a brand new interpretation and an avant-garde treatment. Now, he has to deal with the violent objection from the actors, the musicians, the singing coach, the stage manager, and even the cafe bar attendants and the cleaners. The situation is further complicated as the director is such a womanizer like Don Juan… and his lovers and kids keep bugging him throughout the rehearsal. 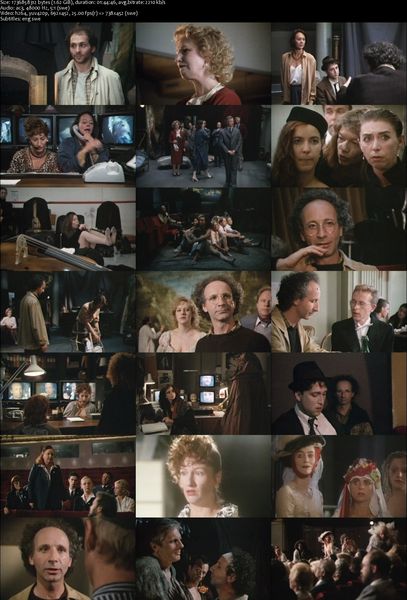 One Response to Broderna Mozart (1986)