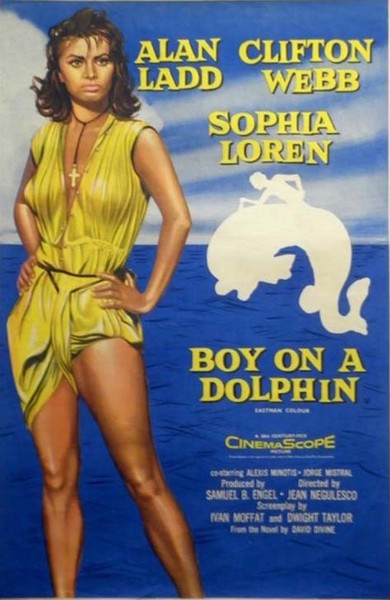 Description: Phaedra is a poor sponge diver on the lovely Greek isle of Hydra. While diving, she discovers an ancient brass and gold statue of a boy riding a dolphin, which is said to have the magical power to grant wishes. Her shiftless boyfriend wants to sell it to an unscrupulous art collector, but Phaedra wants to give it to anthropologist Jim Calder, who would return it to the Greek government. 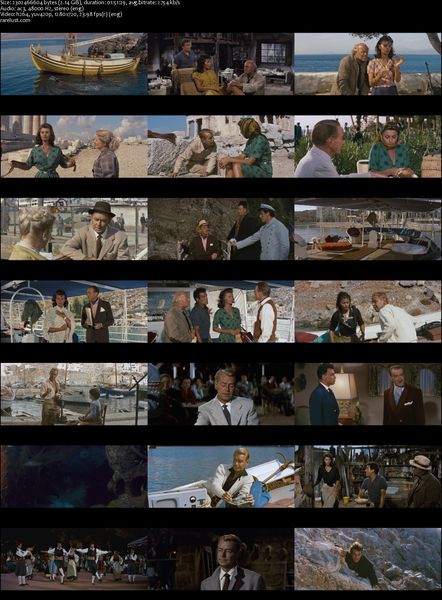