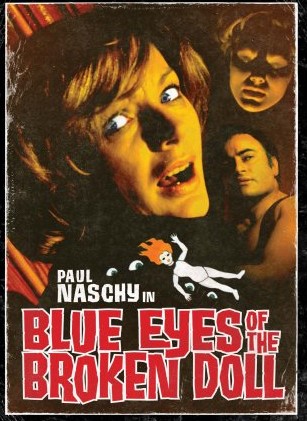 Description:  An ex-convict, troubled by dreams that he strangles women, is hired as the caretaker on an estate owned by three very strange sisters. Soon after his arrival, a serial killer begins slaughtering blonde, blue-eyed women – and leaving their eyeballs in a bowl of water. 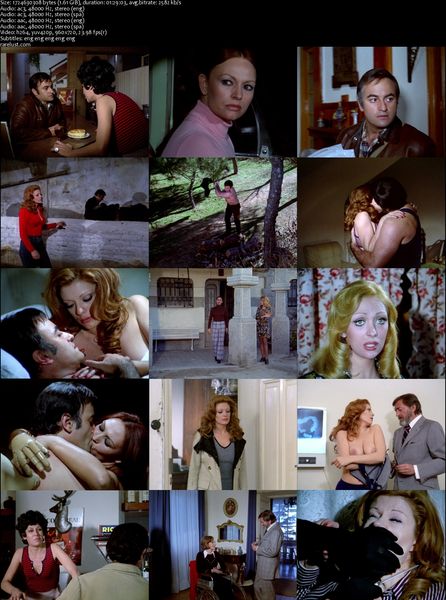