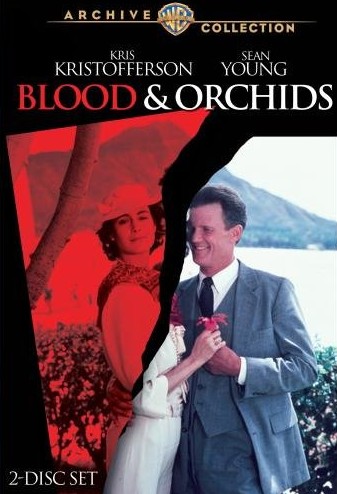 Description: Hester Murdoch is found naked and nearly beaten to death by four young Hawaiian men on the beach and taken to the hospital. Some of the men didn’t want to get involved, fearing they might be blamed, because she was white, but do so anyway. Almost immediately everyone suspects they are to blame. When Hester’s politically influential mother Doris finds out what really happened, she fearing a scandal, forces her daughter to blame the men who rescued her, of raping and beating her. It’s up to detective Curt Maddox, to find out what really happened, and their Hawaiian lawyer to do the impossible. Convince a white court of law, that they are innocent. 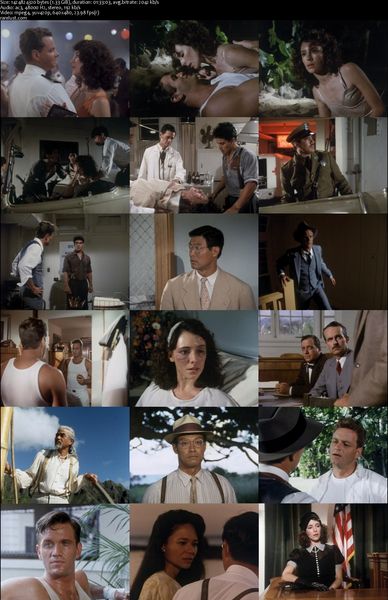 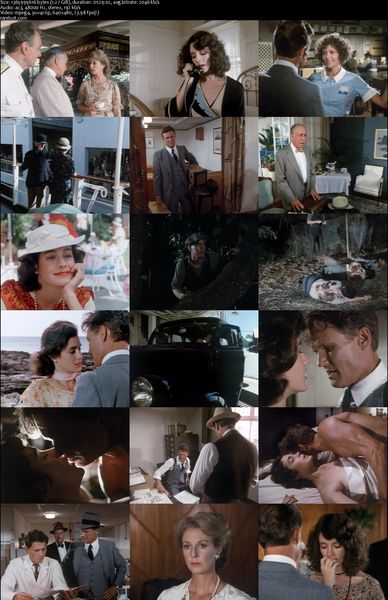