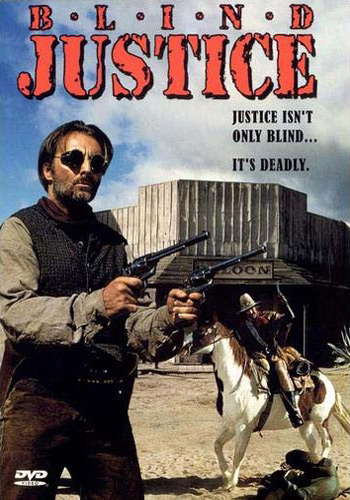 Description: Canaan, a mysterious gunfighter left nearly blind from Civil War combat, roams through Mexico with a baby he has sworn to protect. On his way to a town where a family will supposedly adopt the baby, Canaan passes through a border town where U.S. Cavalry officers assigned to deliver a shipment of silver are under attack from bandits. With some reluctance, Canaan steps in to help the soldiers. 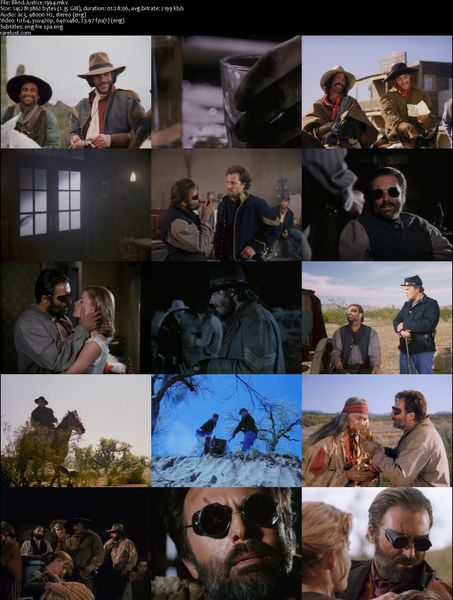