Description: In 1674, “reformed” pirate Sir Henry Morgan is a high official in Jamaica, but Edward Maynard hopes to win a large reward by proving Morgan still dabbles in piracy. Maynard goes undercover as ship’s surgeon with a Morgan henchman…who’s been supplanted by notorious Blackbeard himself. Also on the ship is Edwina Mansfield, seemingly a damsel in distress, to whom there’s much more than meets the eye. 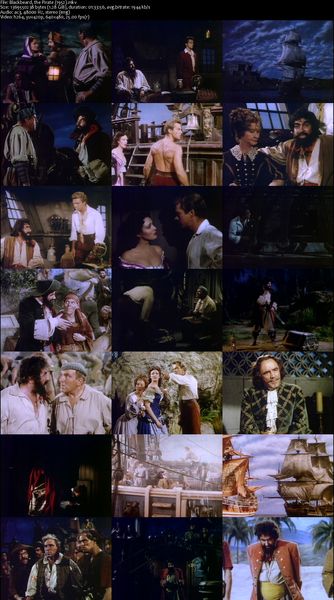 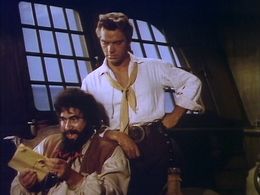 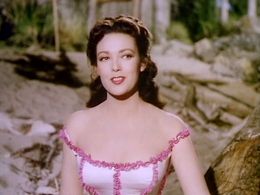