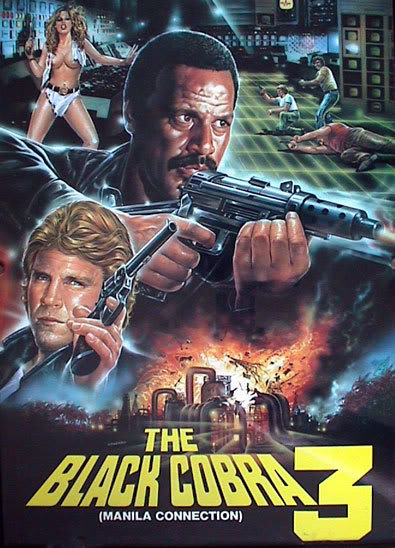 Also known as: The Black Cobra 3

Description: A shipment of American weapons is stolen in the Philippines. An American named Hawkins tries to find the weapons. Hawkins ends up dead. Chicago policeman Bob Malone is called in to investigate. Along with Interpol agent Greg Duncan, Malone travels the streets of Manila, tracking down leads. Criminals always seem to know where Duncan and Malone will be, which leads them to suspect a traitor in their midst. 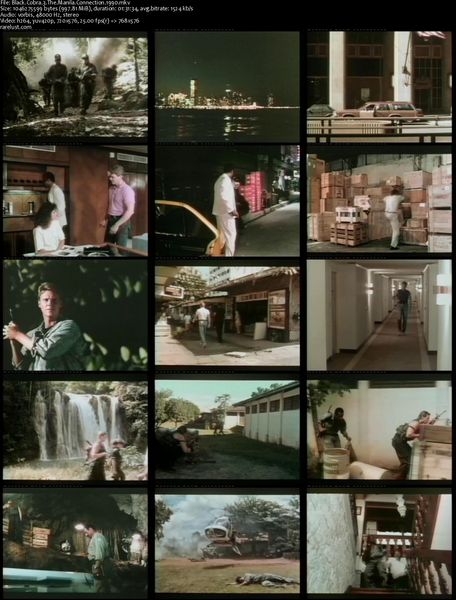