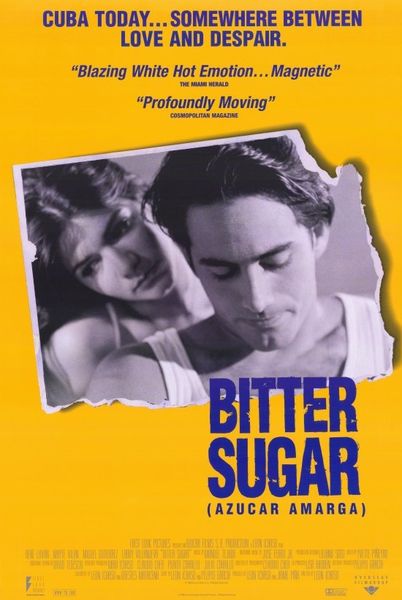 Description: Gustavo is a young Havana Communist who believes in the revolution; he hopes for a scholarship to study aeronautical engineering in Prague. But his faith in the new Cuba is tested: his father, a psychiatrist, can make four times as much playing piano at a hotel for foreigners; his sweetheart, Yolanda, wants a career as a dancer and longs for the riches of Miami; his younger brother Bobby simply wants to play rock music, and as a result is in constant trouble with the authorities. When Bobby takes a shocking step of revolt and Gustavo is refused service at a foreigners-only bar, the contradictions in his resolve to become a “new man” push him to the breaking point. 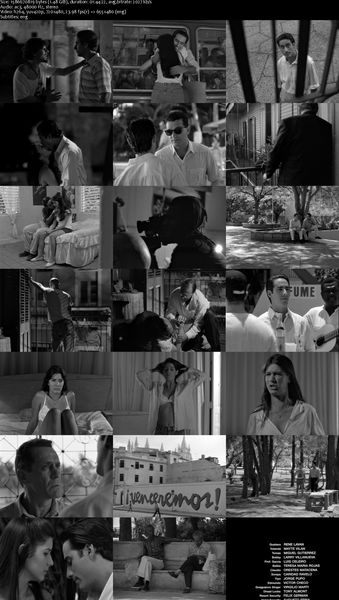 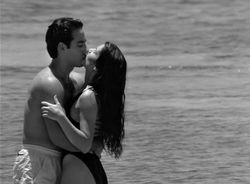 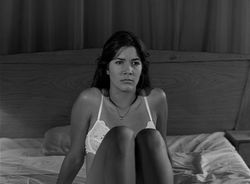