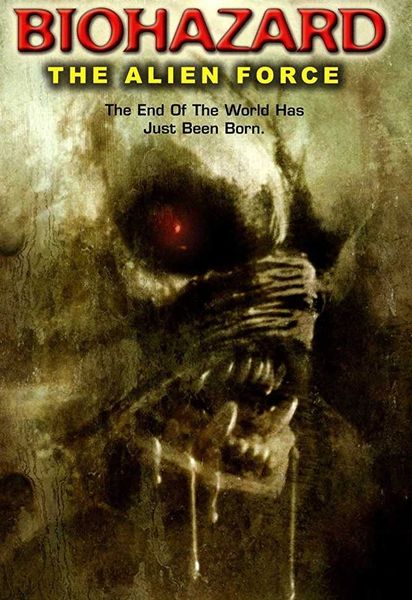 Description: Triton Indutries has created a genetically-engineered creature using DNA from human sources. During the course of the experiment, however, the host mother carrying the mutant escapes from the laboratory compound, giving birth shortly thereafter. The intellient “baby” beings hunting down and killing its male DNA donors, while at the same time trying to mate with its female donors. The head of the lab wants to destroy the monster before the press can get wind of the story, but the former head of security wants to expose the whole thing. 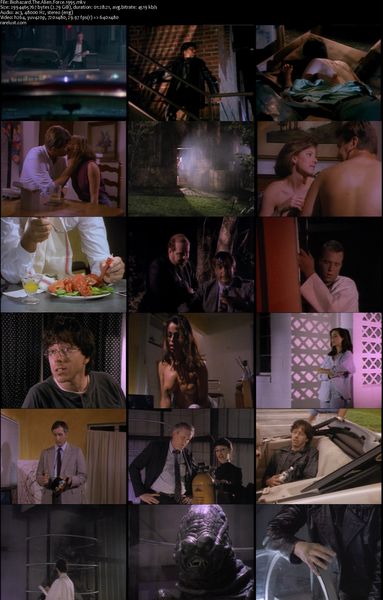 One Response to Biohazard The Alien Force (1994)