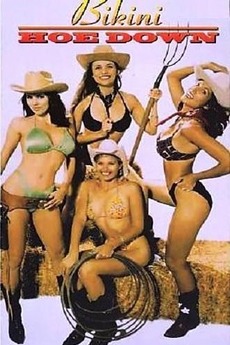 Description: The Three Seasons Bikini Team (April, May & June) leave on a cross-country tour, but June sabotages the trip. They and the photographer end up in Pig Hollow, where Missy Sue is desperately looking for the deed to Ghost Gulch (where she lives with Pappy and Jeb). The evil Senator wants to find the deed first, so he can sell the land to the government for dumping nuclear waste. The girls end up giving their first ever topless show to raise the money to pay off the fake IRS bill produced by the Senator. 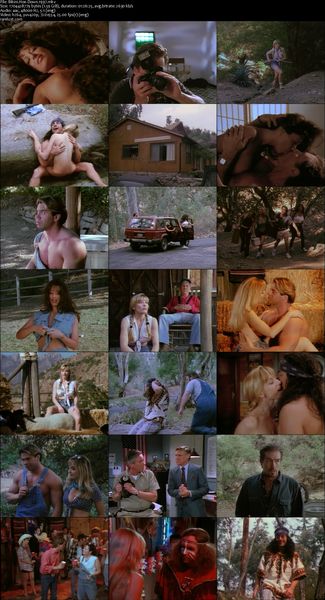