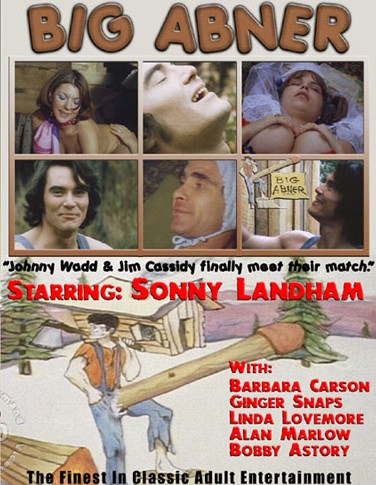 Description: In this parody of the comic strip “Li’l Abner”, a hillbilly named Big Abner, who is the “champion of the mountain folk”, spends much of his time pleasuring the female population of the hick town in which he lives, including such hotties as Pigpen, Crazy Lay, Sady Hawkins and Ellie May 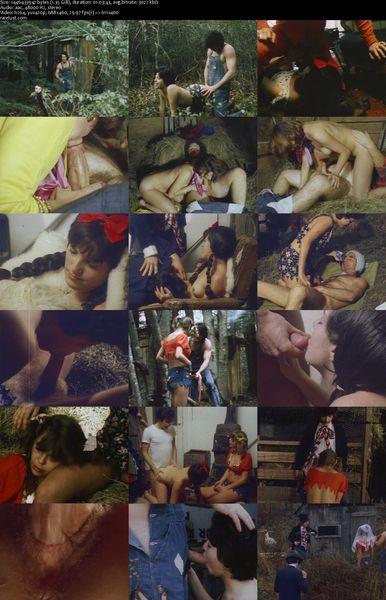