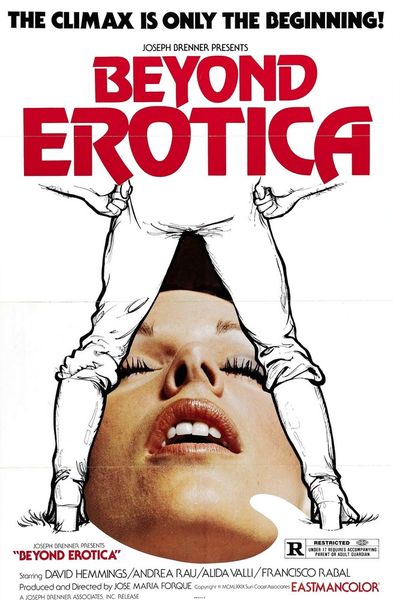 Also known as: No es nada, mamá, sólo un jueg, It’s Nothing, Only a Game, Lola

Description: A 25-30-year old Hacienda-owner (David Hemmings) is misbehaving on women due to his traumatic youth; his mother (Alida Valli) covers him for his sadistic actions; however, when he wants the daughter of the mansion supervisor to serve for him, things seem to get totally out of hand. He ‘tames’ her, but when ‘tamed’ and finally married, the young woman (Andrea Rau) soon becomes the dominating person in the family. 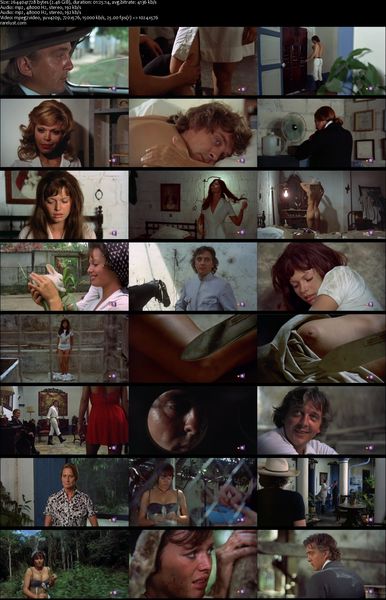 One Response to Beyond Erotica (1974)