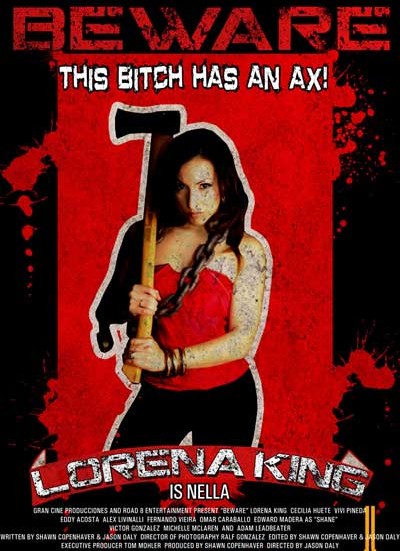 Description: The town of Shady Grove holds many dark secrets. Amongst those secrets is the sadistic tale of “Shane”, a boy who was tortured and chained to a tree as a youngster. Legend has it that for years he survived in the woods all alone until one day he managed to escape. Now, damaged and broken, he wanders those woods in search of blood, with his trademark chains fused to his wrists. Despite years of tales and urban myths, no proof of his existence has ever been discovered, until five unsuspecting teens reveal the truth on an ill-fated trip. 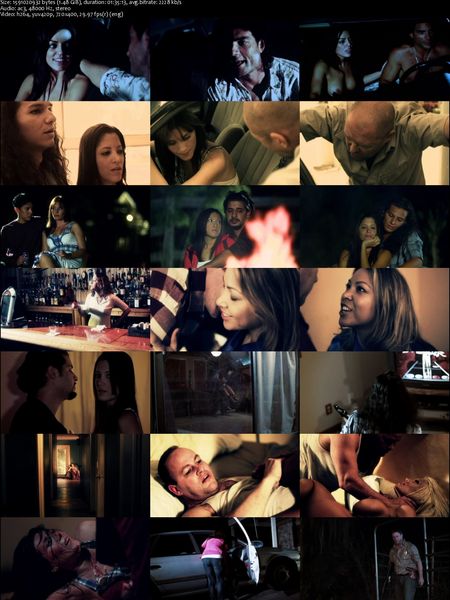