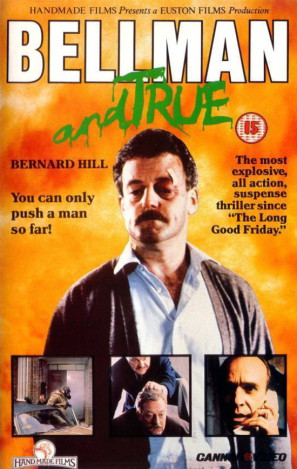 Description: Hiller, a computer expert, was bribed by group of bank robbers to obtain details of the security system at a newly-built bank. Having obtained the information, he thought he’d seen the last of the robbers. But now they’ve traced him and his son to London. They hold the son hostage and force Hiller to decode the information about the alarm and then to take part in the robbery. 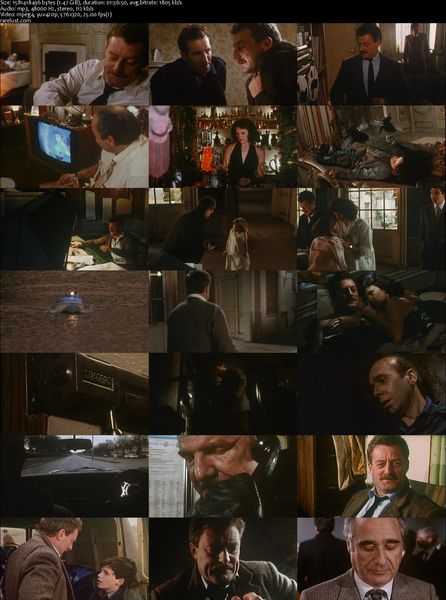