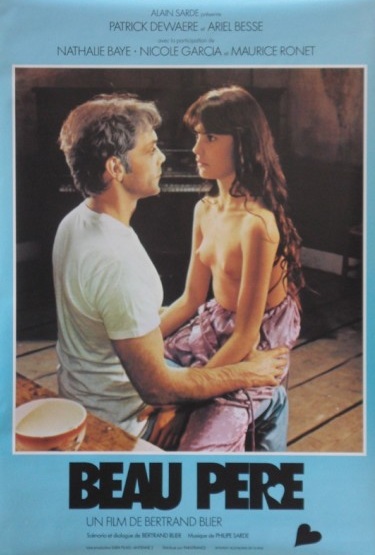 Description: Remy is morose, nearing 30 with his career as a musician going nowhere and his eight-year marriage to Martine souring. Then, Martine dies in a car crash, and Marion, her 14-year-old, wants to stay rather than move to her father’s. Remy likes the idea: he loves her, he’s raised her, and she offers him emotional responsibility. Marion’s father objects, but she’s willful, so he relents. Soon, she tells Remy she finds him attractive, that she’s now “a woman,” and why can’t they be lovers. Remy is appalled, but weakens, missing her when she spends Christmas with her dad. What if they do become lovers? What next? And what if a women more his age enters the picture? 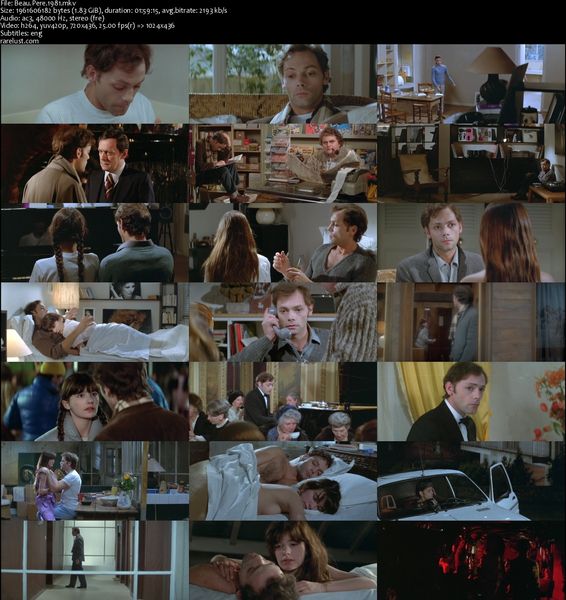