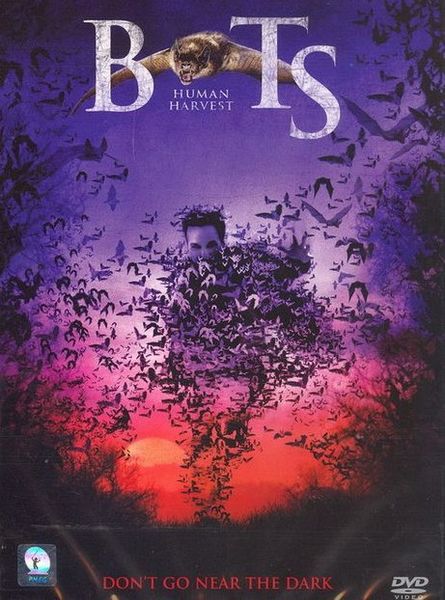 Description: After eight years since the events of the first film, a scientist has designed a new species of bat genetically designed to be biological weapons in a confrontation between Chechen and Americans. 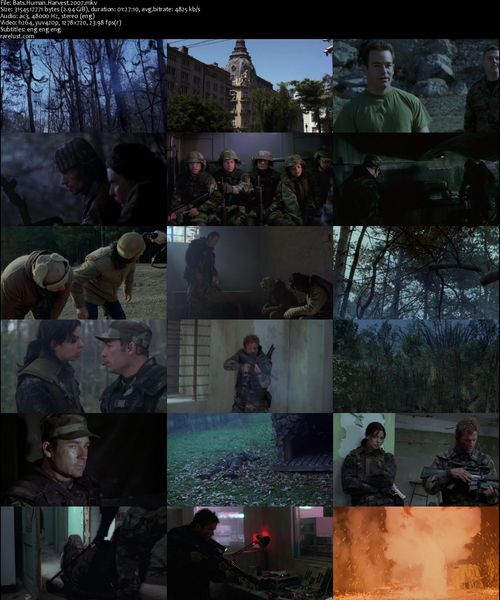