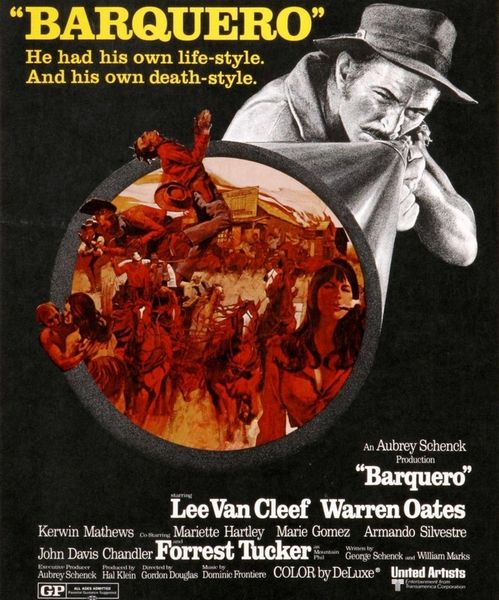 Description: After stealing a shipment of Silver and weapons, the brutal and unstable Remy (Warren Oates) and his band of mercenaries must cross the river in order to flee into Mexico. The boatman of a small settlement, Travis (Lee Van Cleef), refuses to transport the gang on his barge, knowing that to do so would be suicide. A tense standoff develops between the gang and the settlers who are on opposite sides of the river which explodes into a violent and bloody climax. 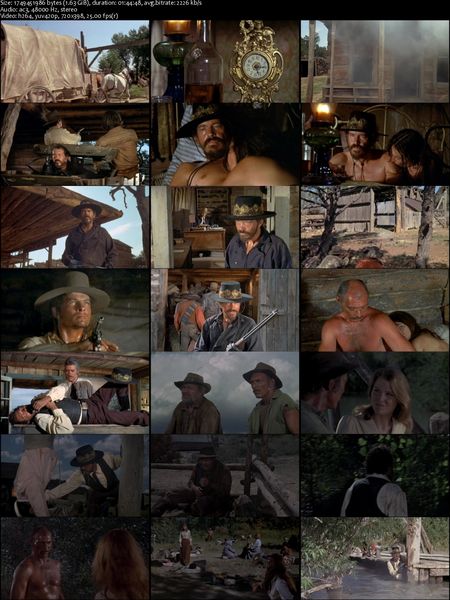