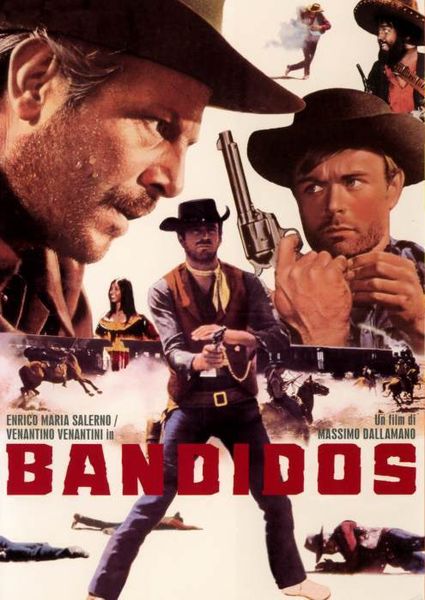 Also known as: You Die… But I Live

Description: Renowned gunman Richard Martin is traveling on a train, held up by Billy Kane, a former student of Martin’s. Kane spares Martin, but only after shooting his hands. Years later, Martin meets an escaped convict, wrongly convicted for the train robbery. Martin trains his new student and both men seek out Billy Kane. 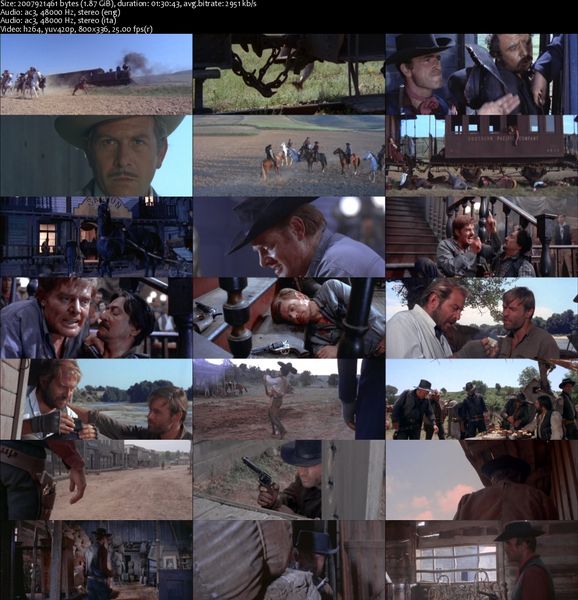