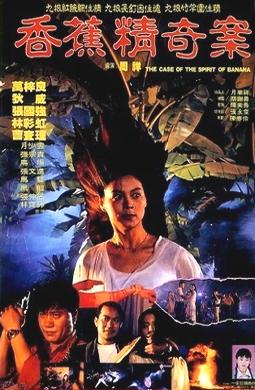 Description: Francis Ng stars as Chic, who helps his friend Che (Ngai Sing), a Taoist ghostbuster, with various assignments. They both owe gambling debts to the nasty mobster Rabid Hsiung (Tommy Wong), so they’re in desperate need of money, leading them to take on a request from the elderly Taoist master Tang (Richard Ng) to help him capture the Banana Spirit. On a late-night search, the trio is frightened by a demon as well as awakening the Banana Spirit, Muyung Yu-Yu, who takes the earthly form of a beautiful model and seduces Chic. Chic and the ghost become lovers, and she saves his life when he is shot at by mobsters as well as helping him win a great deal of money at one of Rabid Hsiung’s casinos. Hsiung figures out that Yu-Yu has special powers, which he attempts to use for his own benefit, but Chic kills him before he can realize his plans. Unfortunately, Hsiung rises from the grave as a clownish evil spirit looking for revenge, and Yu-Yu’s allotted time on Earth is quickly running out. Lam Ching-ying and Yip Wing-cho co-star in the lively romp. 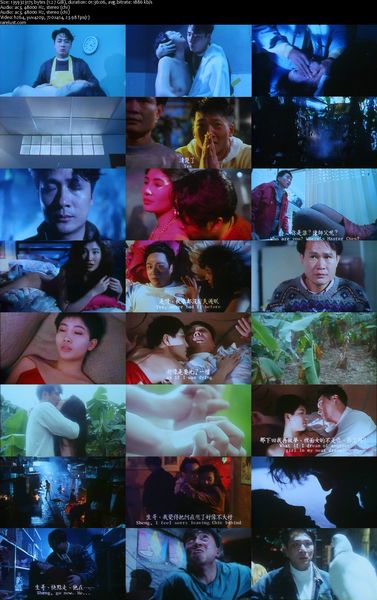