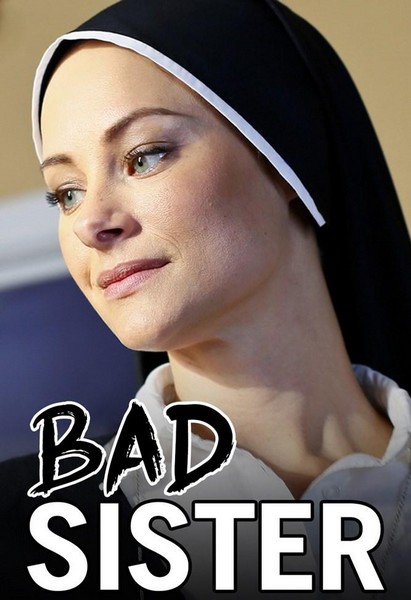 Description: From the first time Zoe met her new teacher at St. Adeline’s Catholic School she knew something wasn’t right with Sister Sophia. Was it the red lipstick and refusal to recite the Morning Prayer? Or the way she eyed her brother Jason…like he was dessert? As Zoe’s suspicions grow so does the creepy bond between the “good” sister and her brother – a bond bordering on seduction. But who will believe her? After all, Sister Sophia is a woman of the cloth. Or is she? 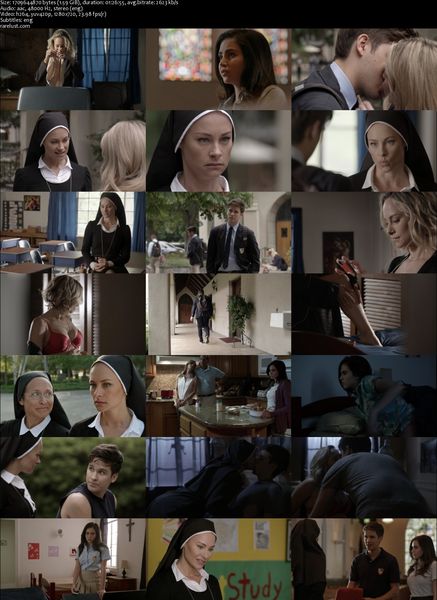