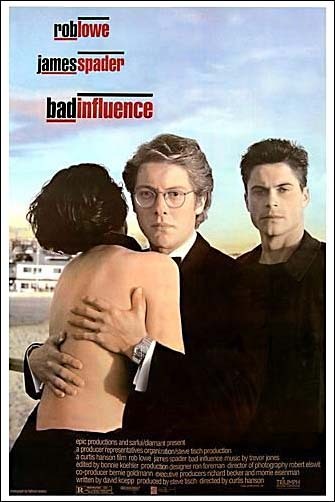 Description: Michael, a wimpy young executive, is about to get pulverized by a jealous boyfriend in a bar when a handsome, mysterious stranger steps in–and then disappears. Later that night, while jogging, Michael runs into the stranger on a pier. He introduces himself as Alex, and the two go out to an under- ground club. Within a matter of days, Alex wheedles his way into Michael’s life and turns it upside down, and Michael doesn’t realize that Alex is a dangerous sociopath until it’s too late. 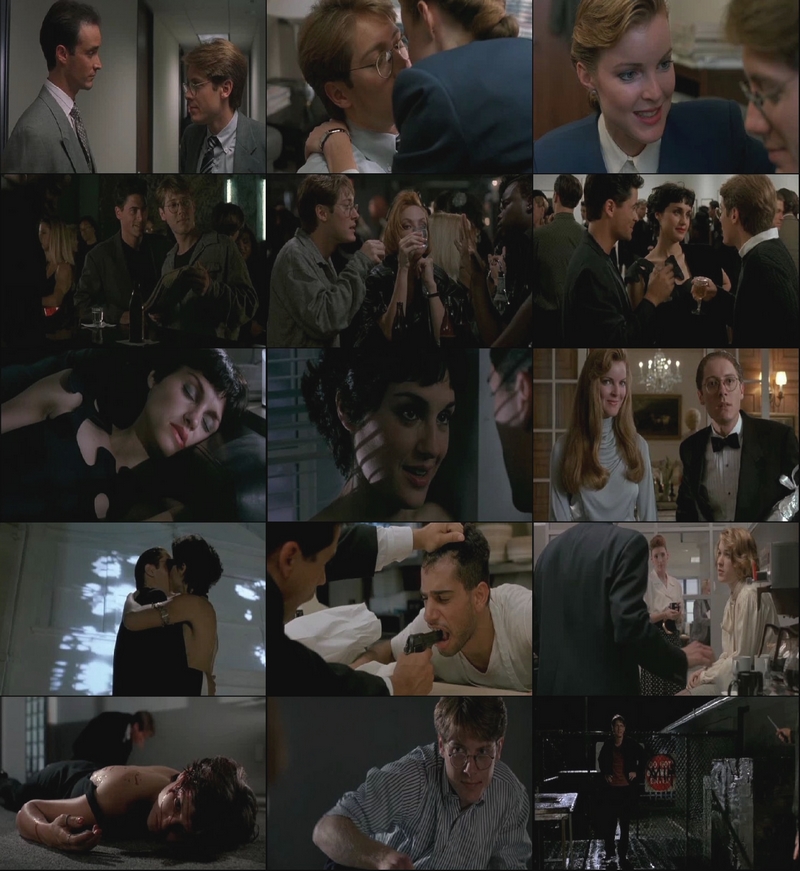