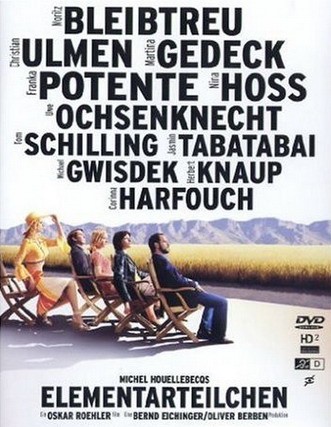 Description: Based on Michel Houellebecq’s controversial novel, this movie focuses on Michael and Bruno, two very different half-brothers and their disturbed sexuality. After a chaotic childhood with a hippie mother only caring for her affairs, Michael, a molecular biologist, is more interested in genes than women, while Bruno is obsessed with his sexual desires, but mostly finds his satisfaction with prostitutes. His pitiful life changes when he gets to know the experienced Christiane. In the meantime, Michael meets Annabelle, the love of his youth, again. 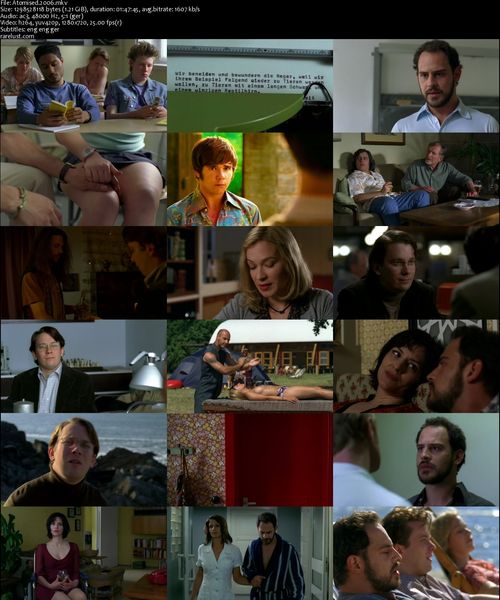