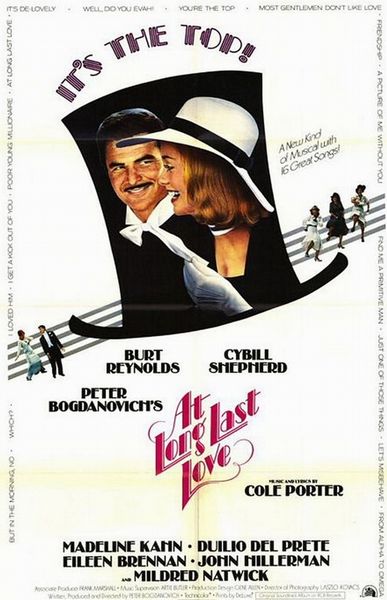 Description: A millionaire named Michael Oliver Pritchard III and a singer named Kitty O’Kelly meet and fall in love. Meanwhile, an indigent woman named Brooke Carter and an Italian gambler named Johnny Spanish meet and fall in love. All four people meet each other and become friends (actually, Kitty and Brooke had been friends since high-school), and soon, Brooke’s crude, fun-loving maid Elizabeth falls in love with Michael’s valet Rodney James. Later on, Michael and Brooke fall in love, and Kitty and Johnny decide to follow them around. In order to make Brooke and Michael jealous, they try to look like they are falling in love as well. Eventually, Michael and Johnny get into a fight but then immediately make up. Soon, Brooke and Kitty make up. The two couples pair off successfully and they live happily ever after. 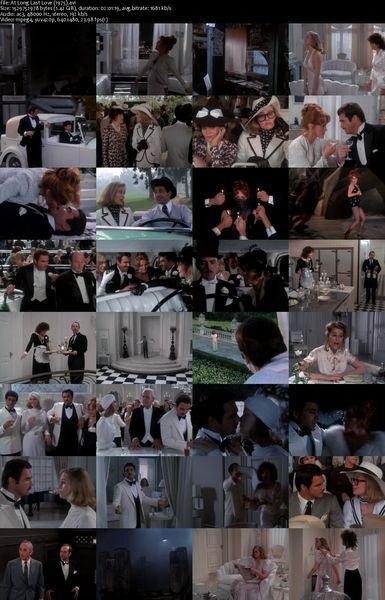