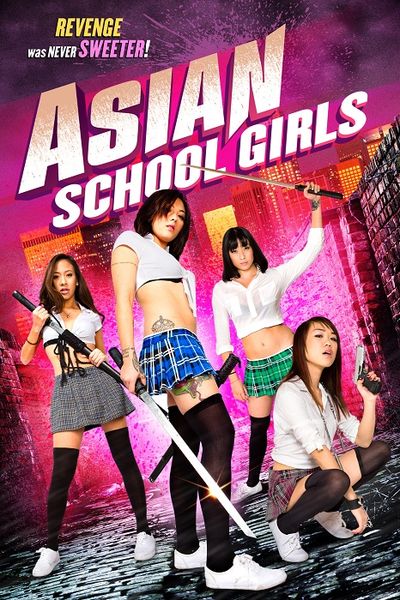 Description: After going out for a night on the town, four ethnic Asian schoolgirls are abducted, abused and gang-raped by members of a Los Angeles crime syndicate. When one of them later commits suicide out of shame of being sexually violated, her three remaining friends turn to the underworld of crime to train themselves to track down and kill all the thugs responsible.