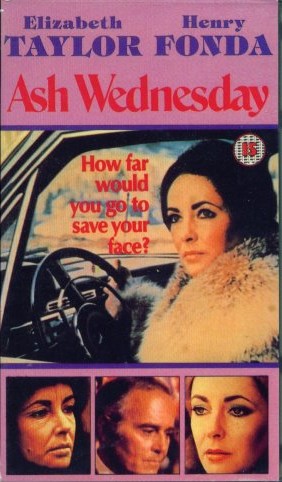 Description: Barbara gets secret plastic surgery in Switzerland in an attempt to save her marriage to Mark, but he doesn’t seem interested in meeting her. She checks in to a ski resort to wait for Mark, and begins getting attention from young men. Her daughter tries to warn her that even though she has had the surgery it might be too late for her marriage, but she clings to the hope that Mark will come back once he sees her new look. Meanwhile, she must decide whether or not have an affair with a young man she’s met. 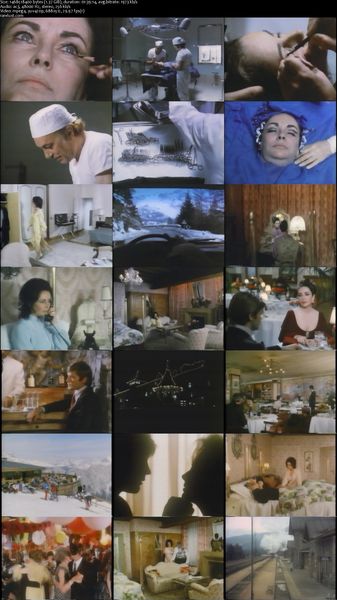