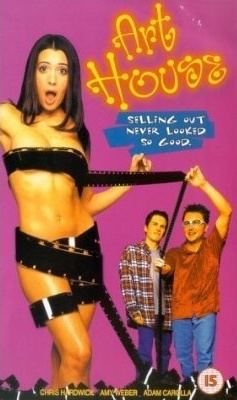 Description: Ray McMichael is a struggling writer/director trying to catch a buzz in Hollywood. In order to spice up his latest script Ray enlists the aid of super-pretentious Weston Craig, master of the hip-cat lingo. Weston quickly proceeds to wipe away any traces of Ray’s influence, creating a film filled with pop culture references and inane discussions, basically a film about nothing. Before Ray discovers the truth, the script becomes the buzz of Tinsel Town. 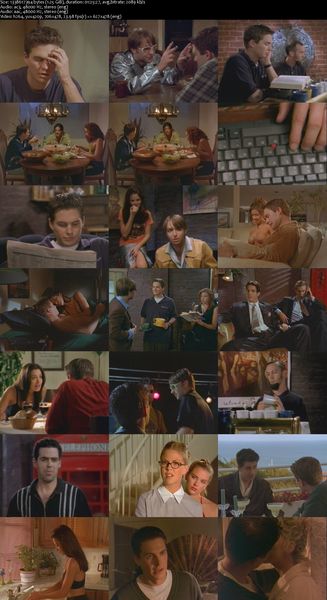