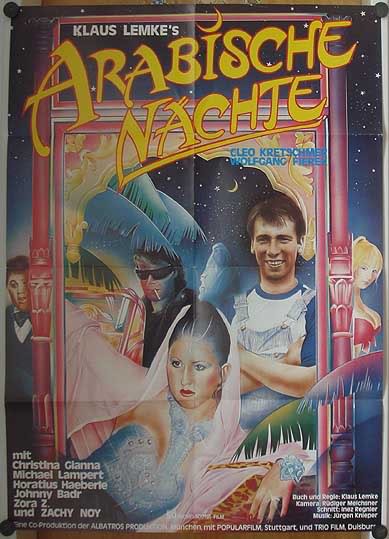 Description: Gas station owner Karin is sour: The ever increasing fuel prices, you ruin the business and good humor. Also on Wolfgang friend she is to speak ill. He not only squandered their money on his expensive racing cars hobby, he is cheating too. Karin has had enough. With her friend Chris, who is also calculated Wolfgang’s mistress, she made her way to London to tear a super-rich oil sheik. Now it’s Wolfgang bluff. With his friend Mischa he travels behind the women, to free them from the harem of the sheikhs. 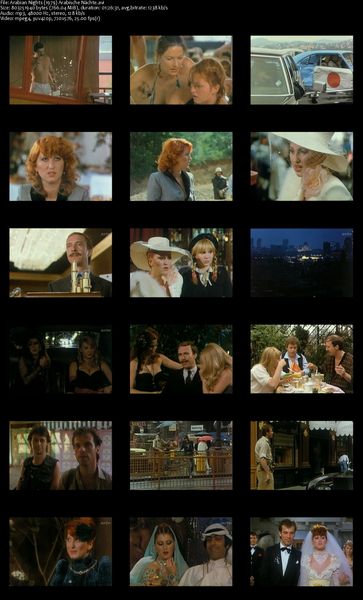 One Response to Arabian Nights (1979)