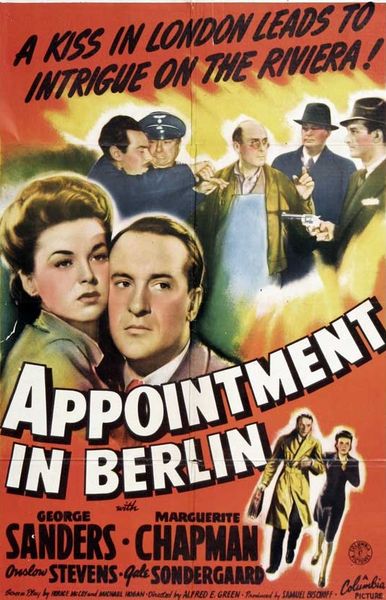 Description: This wartime melodrama stars George Sanders as Keith Wilson, a disillusioned Britisher who becomes a “Lord Haw Haw”type at a Nazi radio station. All the time he’s dispensing anti-British propaganda over the airwaves, however, Wilson is actually a secret agent in the employ of the His Majesty’s government. It is Wilson’s intention to use his intimate relationship with the Germans to expose a worldwide Nazi spy ring. Romance enter the picture in the form of Ilse Preissing (Marguerite Chapman), the sister of a Nazi agent whose decision to join Wilson’s side results in her death. Veteran movie villainess Gale Sondergaard also appears in the film, cast against type as a courageous British intelligence agent. 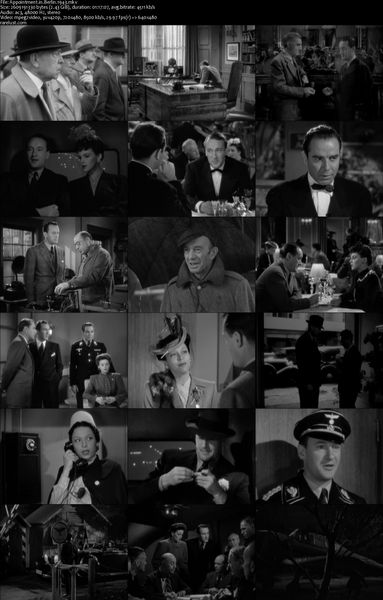