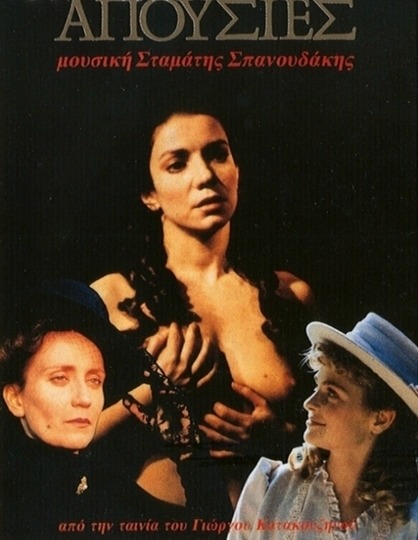 Description: A family story of incest, decadence and desolation just before the outbreak of World War One.After mother abandons the family, father, a former rich landowner, loses most of his money gambling while supporting his three daughters and an illegitimate grandson. After father’s death, the confrontation between sisters begins as each one claims her own rights to dignity, self-respect and refusal of guilt. 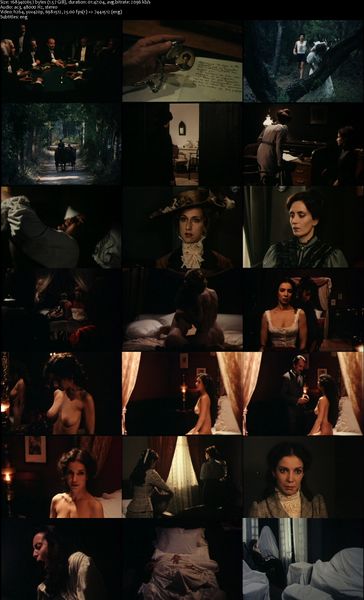