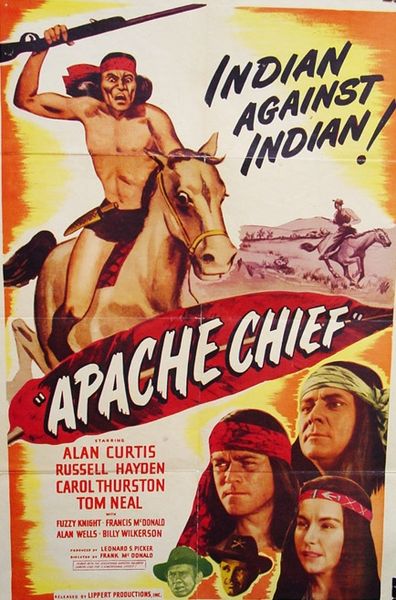 Description:  The Apache Chief is trying to keep the peace treaty but his nephew Black Wolf who aspires to become Chief is killing whites. Caught, he is to be turned over to the soldiers but two of his followers free him. The Colonel had given the Chief six days to turn over Black Wolf or the tribe would be disbanded. With Indians killing other Indians and the deadline approaching, the Chief’s son attempts to bring in Black Wolf but is captured by him. 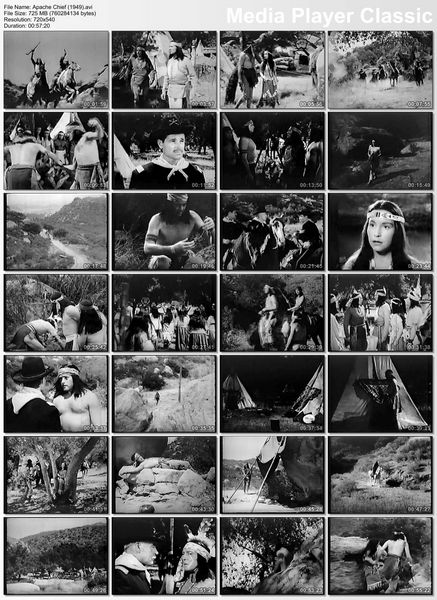