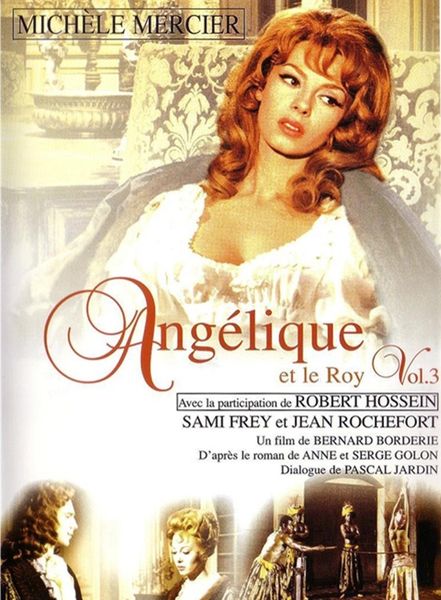 Description: This is the third of the Angélique films. After the loss of her second husband, Angélique goes home to live quietly with her children. However, King Louis XIV has a mission for her involving the Persian ambassador. Later, rumors spread that she has become the new mistress of the king. As Angélique navigates politics and matters of the heart, she uncovers a secret.