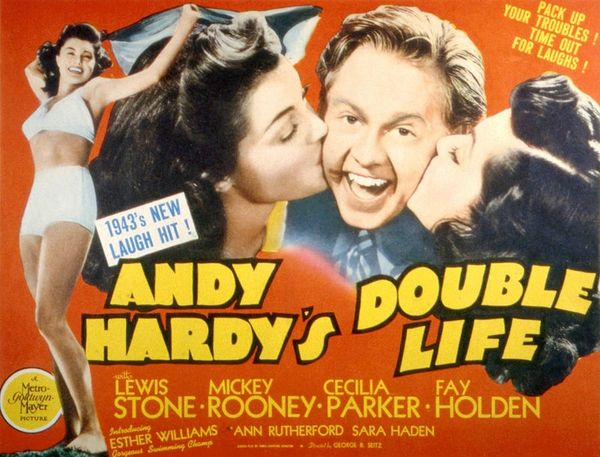 Directed by: George B. Seitz

Description: Preparing himself for college life, Andy Hardy (Mickey Rooney) promises himself to put an end to his flirting ways and attempts to organize his finances by selling his old car. Things become complicated when his love interest Polly (Ann Rutherford) introduces him to a seductive psychology student (Esther Williams), while his friends continue to delay the payment for his automobile. Andy also tries his best to help his sister Marian (Cecilia Parker) with her own relationship problems and takes an interest in assisting his father Judge Hardy (Lewis Stone) with a complicated case involving an injured boy (Bobby Blake). 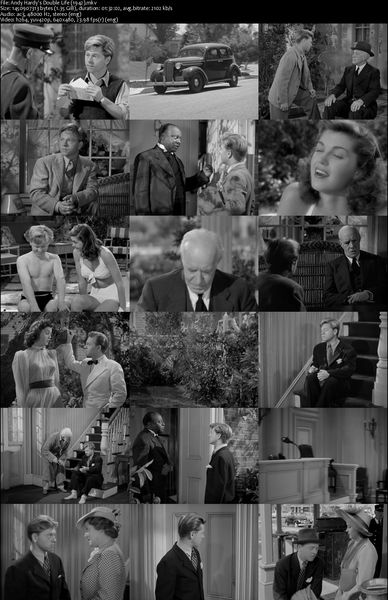 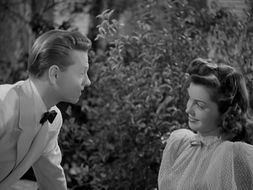 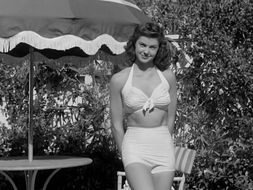