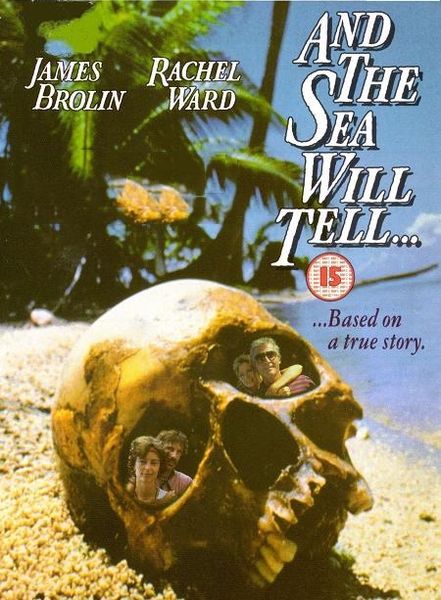 Description: Partially filmed in Hawaii and Tahiti, And the Sea Will Tell was a two-part TV movie based on a real murder case. A wealthy couple (James Brolin and Deidre Hall) are killed on their yacht off the coast of a secluded South American island called Palmyra. The suspects are a hippyish pair (Hart Bochner and Rachel Ward) whom the rich folks had befriended. It’s fairly clear that the hippies were involved in the crime: The question is, did the man do it while the girl looked on helplessly, or was she a willing accomplice? Richard Crenna plays real-life defense attorney Vincent Bugliosi, upon whose book And the Sea Will Tell was based. 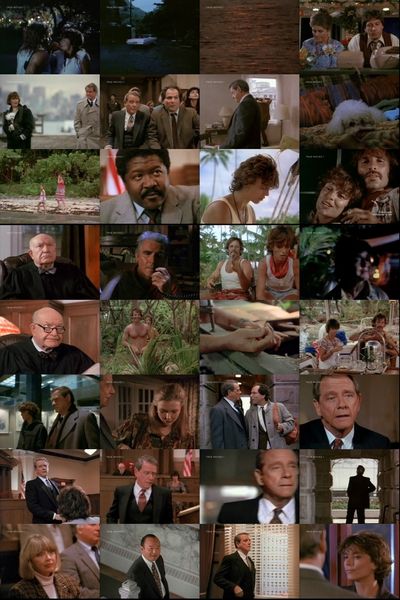