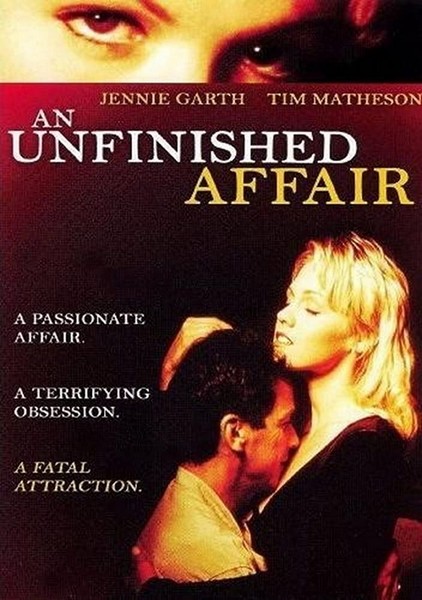 Description: Art professor Alex had an affair with student Sheila because he thought he lost his wife to cancer. But then his wife goes into complete remission, and he dumps Sheila. However, Sheila won’t take no for an answer, and she plots revenge against this man. First, she doesn’t give back his painting. Second, she tries to seduce his son. There’s even a murder of a paroled inmate that somehow gets mixed up in the plot. Not to mention a visit by the Naturalization and Immigration Dept. 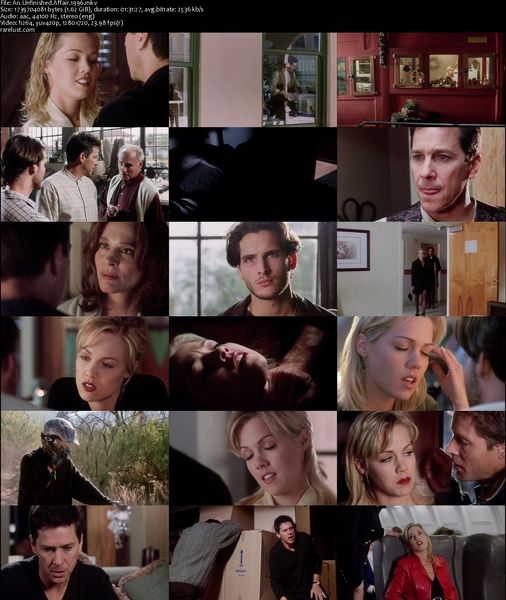