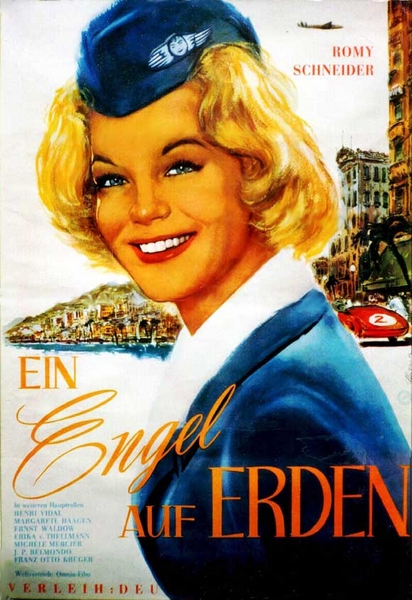 Description: When his bride-to-be jilts him at the alter and runs off with a singer, racing driver Pierre Chaillot decides to drown his sorrows in alcohol and then kill himself. Before he can commit the fatal act, his guardian angel suddenly appears, in the form of an air hostess named Line who, unbeknown to Pierre, is madly in love with him. The angel’s mission is to bring Pierre and Line together, although to do so she must give the former a reason for living. 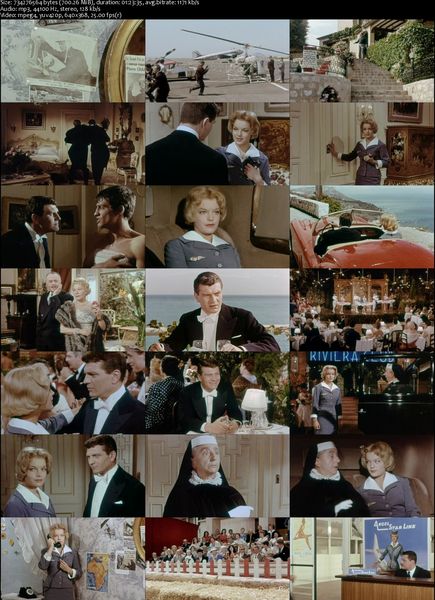