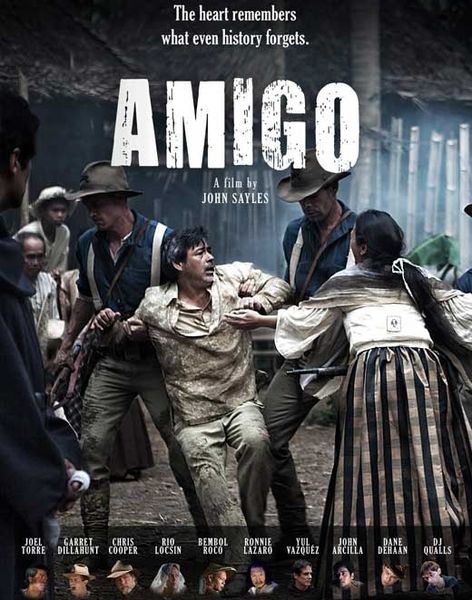 Description: AMIGO, the 17th feature film from Academy Award-nominated writer-director John Sayles, stars legendary Filipino actor Joel Torre as Rafael, a village mayor caught in the murderous crossfire of the Philippine-American War. When U.S. troops occupy his village, Rafael comes under pressure from a tough-as-nails officer (Chris Cooper) to help the Americans in their hunt for Filipino guerilla fighters. But Rafael’s brother (Ronnie Lazaro) is the head of the local guerillas, and considers anyone who cooperates with the Americans to be a traitor. Rafael quickly finds himself forced to make the impossible, potentially deadly decisions faced by ordinary civilians in an occupied country. A powerful drama of friendship, betrayal, romance and heartbreaking violence, AMIGO is a page torn from the untold history of the Philippines, and a mirror of today’s unresolvable conflicts. 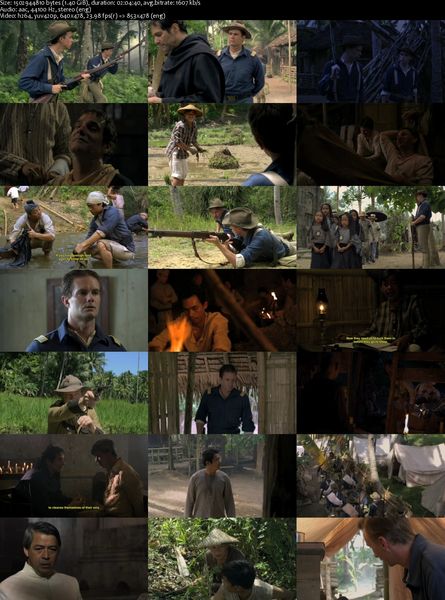