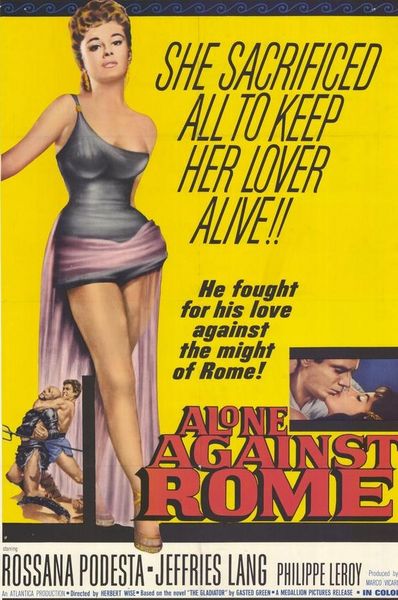 Description: This thrilling adventure chronicles conflict in ancient Italy as Roman soldiers swagger through the streets of the city of Antigonea. The town is under occupation, with its citizens forced to pay a heavy ransom for the release of prisoners taken by the Romans. The rebellious Antigoneans Brenno and Goruk decide to fight back, but are unsuccessful. Goruk is the brother of the beautiful Fabiola, who in turn is betrothed to Brenno. Silla, the diabolical Roman tribune who has been placed in charge of Antigonea, is attracted to Fabiola. In order to spare her people further anguish, she agrees to live with Silla. Meanwhile, Silla sends Brenno to gladiator school so that he might hone his already impressive fighting skills and stage exhibitions for Sillas amusement. However, Brenno has other ideas on how to deal with the tyrannical Silla and free his fellow Antigoneans. 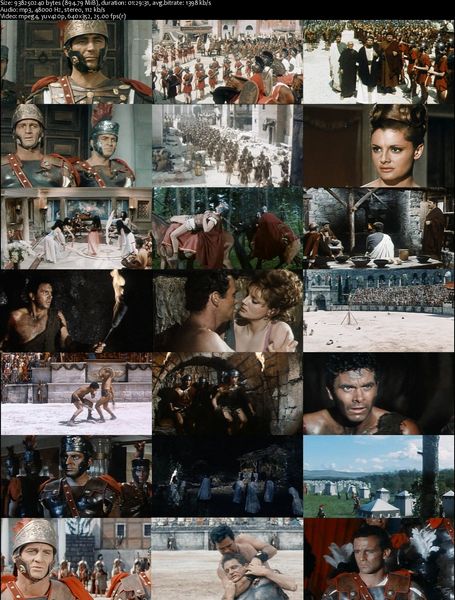