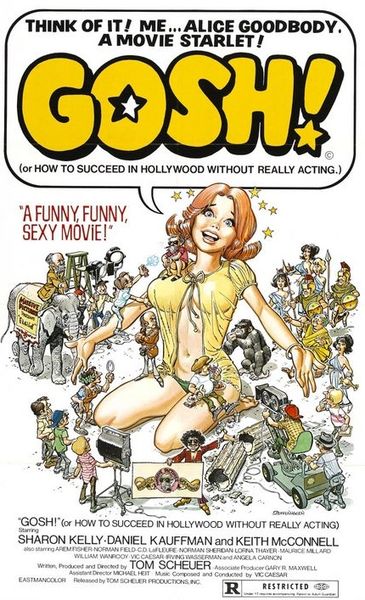 Description:  sex comedy follows the exploits of greasy spoon waitress Alice Goodbody (Sharon Kelly) as she attempts to sleep her way to stardom in an encounter with the cast and crew of a rock-musical production of Julius Caesar. Every one of the individuals she encounters has some outstanding characteristic, such as germ-phobia, or neo-Nazism. Many of the characters’ names indicate their roles, i.e., Myron Mittelman (Daniel Kauffman) as an agent, etc. 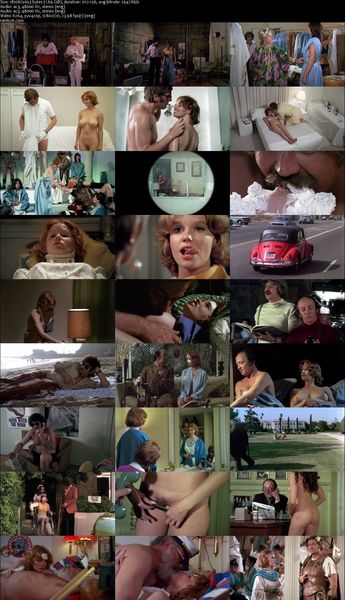 One Response to Alice Goodbody (1974)