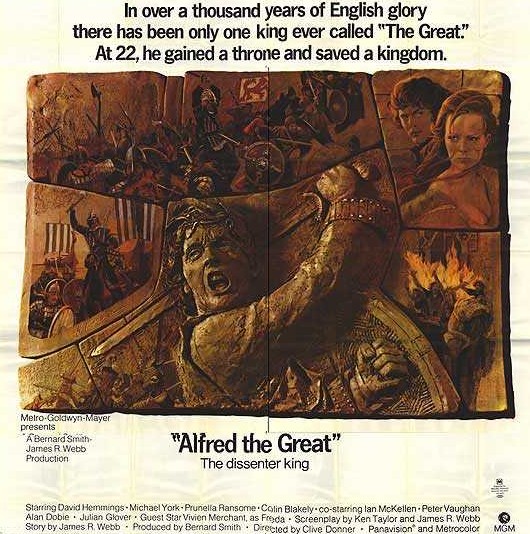 Also known as: A King Is Born

Description: While Old England is being ransacked by roving Danes in the ninth century, Alfred is planning to join the priesthood. But observing the rape of his land, he puts away his religious vows, to take up arms against the invaders, leading the English Christians to fight for their country. Alfred soundly defeats the Danes and becomes a hero. But now, although Alfred still longs for the priesthood, he is torn between his passion for God and his lust for blood. 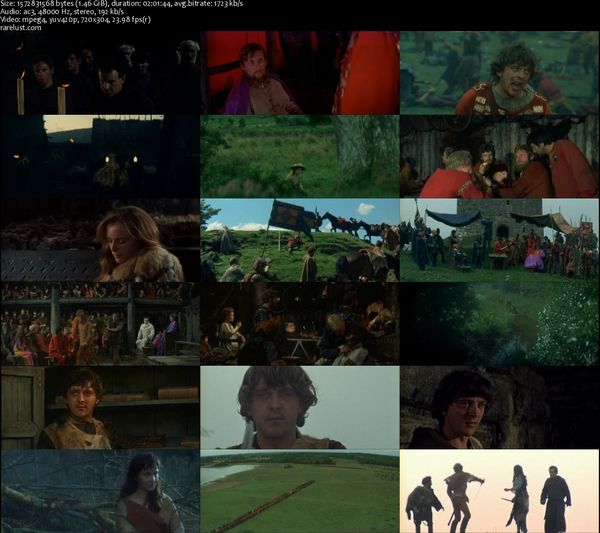