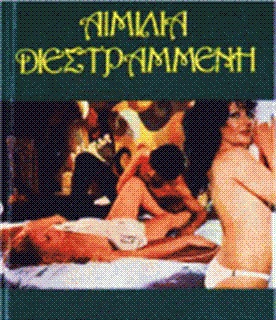 Also known as:  Aimilia, i diestrammeni

Description: Aimilia, a young and relatively well-to-do woman, leads a rather schizophrenic existence. Every day, she gives piano lessons to the children at an orphanage, while at night she brings home a series of lovers whom she picks up at random and whom she kills while in a sexual frenzy. The film explains her behavior as the result of a traumatic childhood event when she witnessed her mother being murdered by Paris, the man whom her mother abused and humiliated. Nikos, a criminal hunted by the police, who goes into her house one night to hide a package of money, discovers her secret. The money is destined for “Mother”, the mother of his girlfriend Kaiti, who assigns the hit-man Iosif to kill Nikos. The police suspect Aimilia, but she tries to make Nikos appear the real murderer of her victims. The latter visits her to get his money and, miraculously, Aimilia is cured of her murderous mania in his arms. Both of them, however, are murdered by Iosif, who is also killed soon thereafter by the 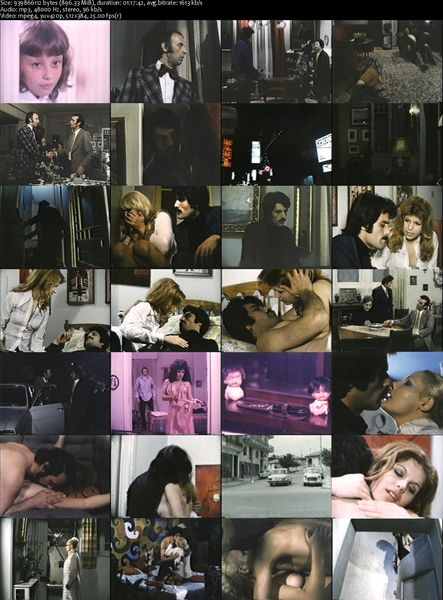