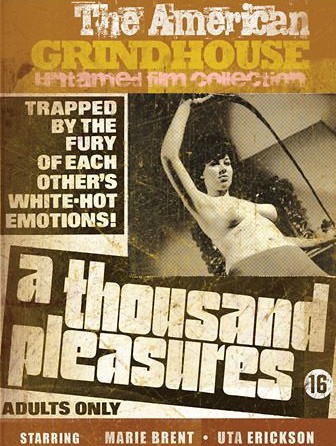 Description:  Henpecked misogynist Richard Davis murders his shrewish wife and goes out to dispose of her corpse. However, things go awry for Richard after he’s abducted by a pair of insane lesbians who take him to their house where they keep a grown woman called Baby in a crib.