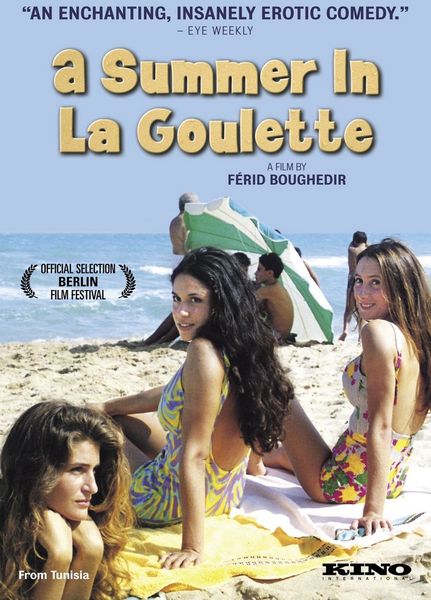 Description: Summer, 1967. La Goulette, the touristic beach of Tunisi, is the site where three nice seventeen-year-old girls live: Gigi, sicilian and catholic; Meriem, Tunisian and Arab; Tina, French and Jewish. They would like to have their first sexual experience during that summer, challenging their families. Their fathers, Youssef, Jojo and Giuseppe, are old friends and their friendship will be in crisis because of the girls, while Hadj, an old rich Arab, would like to marry Meriem. 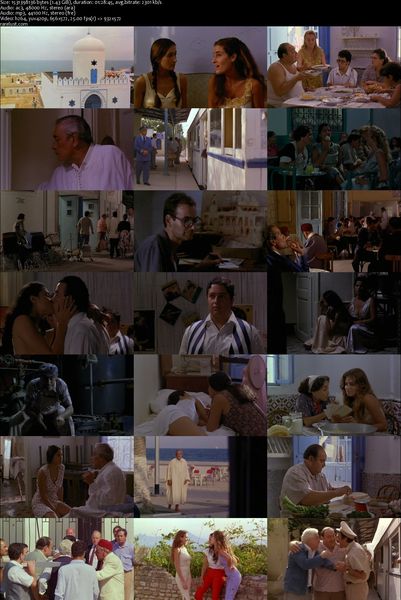