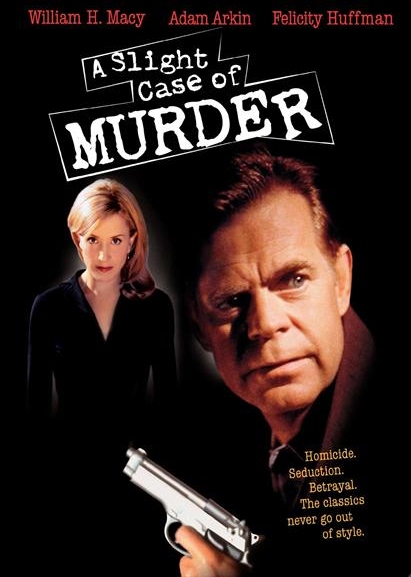 Also known as: A Travesty

Description: A film critic accidentally kills his lover during a spat in which she falls and hits her head. In panic, he immediately covers up his involvement and leaves the apartment. A private investigator had been tailing the woman for her ex-husband. Realizing what happened, the investigator launches a blackmail scheme. The critic turns the tables after the investigator turns in his report. Meanwhile the police enter the case. Led by a detective with screenwriting ambitions, the chief suspect becomes the critic. But the detective’s ambitions shrouds his judgment. He invites the critic to dinner and an affair with the detective’s wife is initiated. Meanwhile, the critic’s regular girl friend is suspicious of the whole affair. 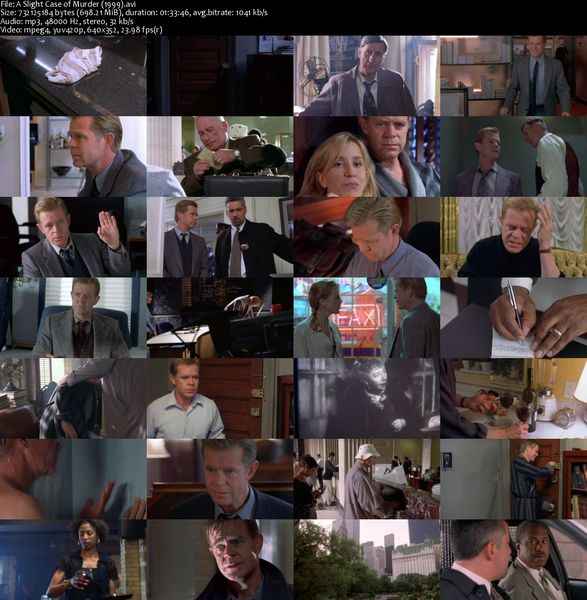