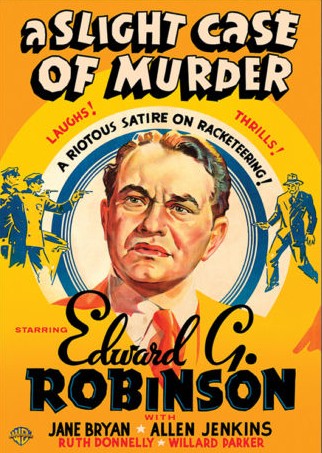 Description: Remy Marco, Prohibition beer baron, figures he’ll do even better after repeal. Only trouble is, his beer tastes terrible. (He drinks no beer himself and nobody dares tell him). Four years later, when he’s about bankrupt, he visits his summer home in Saratoga, complete with: 1) a dead-end-kid orphan; 2) his daughter’s fiance…a state trooper!, 3) the bodies of four gangsters who planned to ambush Remy but had a shootout; 4) half a million in loot they hid in the house…just the amount Remy needs to get out of hock. The comic confusion mounts. 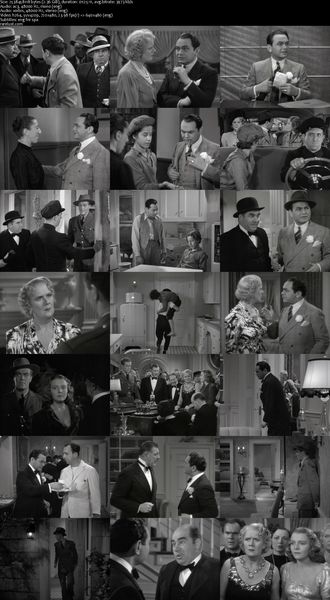 Tagged 1930s, Based On Play, English, USA. Bookmark the permalink.