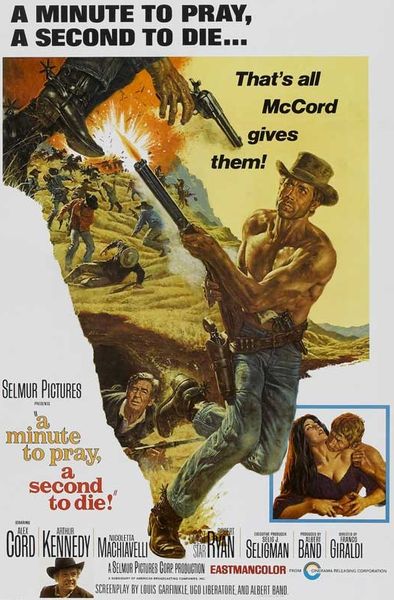 Description: When outlaw Clay McCord learns the Governor of New Mexico has offered an amnesty to all who apply for it at the town of Tuscosa, he is intrigued but suspicious. He circles the vicinity, weighing the offer and encountering other outlaws, all the while troubled by occasional “spells” resembling the epileptic fits which plagued his father. Eventually McCord reaches Tuscosa where he clashes with the local marshal, Roy Colby. The Governor then arrives and tries to calm the situation, knowing that if McCord asks for amnesty, other outlaws will follow. Events lead to a shoot-out with McCord, Colby, and the Governor on one side while a band of outlaws comprise the other. 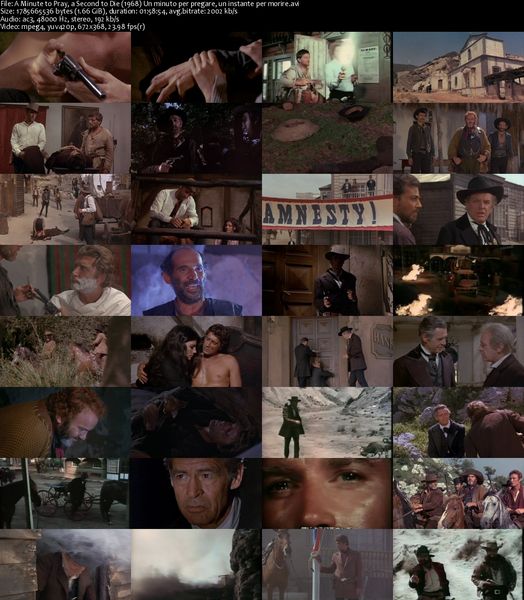