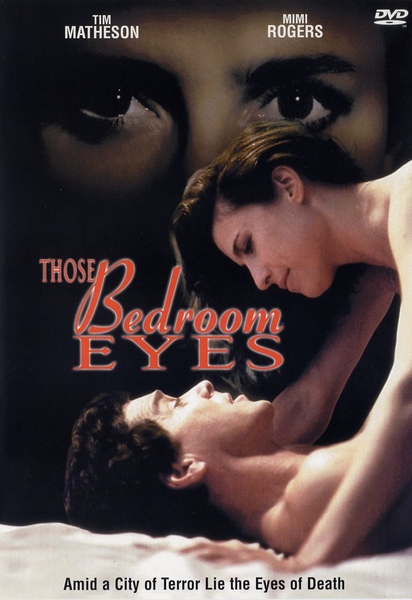 Also known as: Those Bedroom Eyes

Description: William, a Harvard psychology professor is having trouble dealing with life after the death of his wife when he meets a beautiful woman named Ali. As their relationship grows, he begins to question her secretive past, which he discovers is linked to a series of murders that the police are investigating. 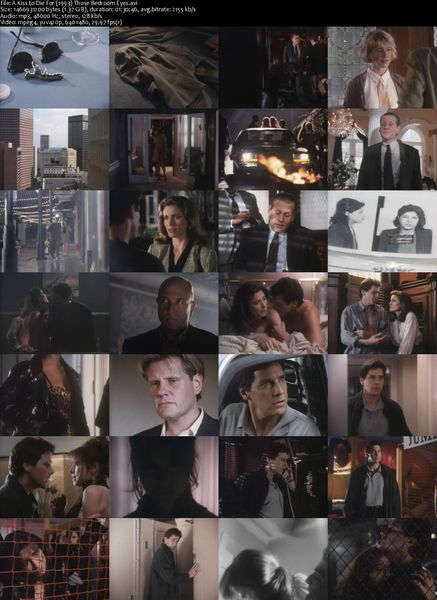