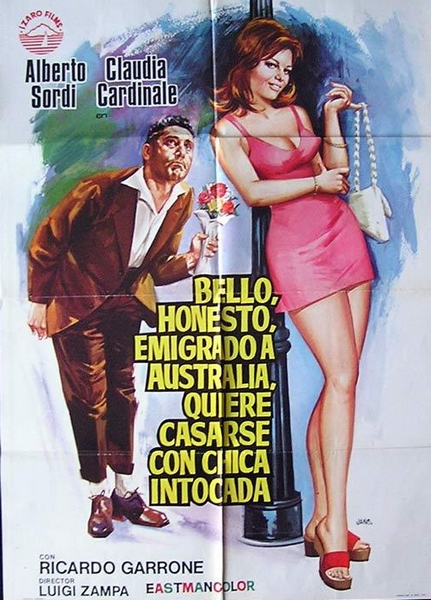 Description: Early 1970s. Amedeo is a poor Italian immigrant living in Australia for twenty years. Seeking to marry an Italian wife, he corresponds with Carmela, a pretty girl from Rome. They do not reveal their true identities and do not mention their hardships in their letters. Carmela is actually a prostitute seeking an opportunity to change her life style. Amedeo, embarrassed about his looks, sends a photograph to Carmela of his handsome friend Giuseppe. Finally, Carmela lands in Melbourne. Amedeo meets Carmela at the airport and he is struck by her beauty. Thinking he will be rejected because of his looks, he decides to tell Carmela that he is Giuseppe, and he reserves to tell her the truth at a later moment. This starts a three day eventful journey across Eastern Australia 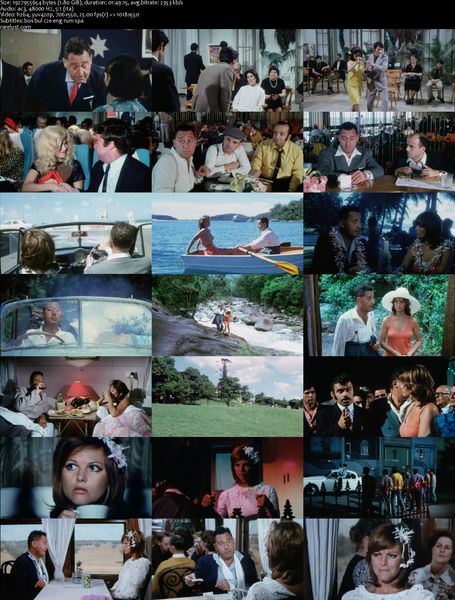