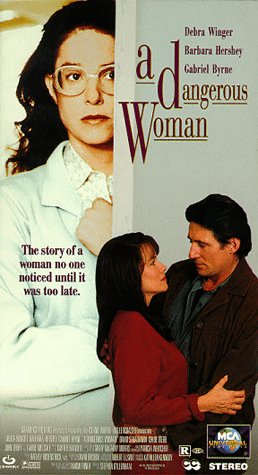 Description: Martha Horgan, a naive woman with an intellectual impairment who lives with her aunt Frances in a small town, is known for always telling the truth. She works at a dry cleaner, where her compulsive truth-telling leads her to report to the boss that another employee has been stealing from the cash register. The thief, in turn, accuses Martha, and she loses her job. In the mean time, a mysterious stranger named Mackey appears at Martha’s residence after learning that Aunt Frances needs her porch repaired. Mackey is hired and becomes intimately involved with Martha… which only leads to tragedy. 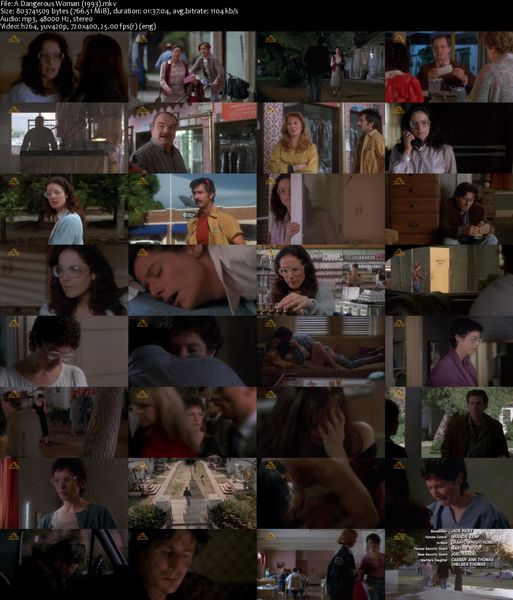 One Response to A Dangerous Woman (1993)