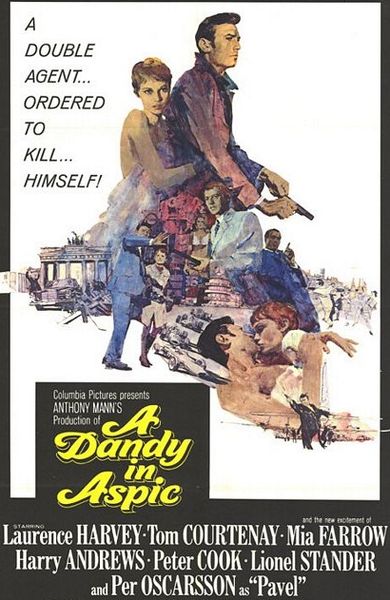 Description: Double-agent Alexander Eberlin is assigned by the British to hunt out a Russian spy, known to them as Krasnevin. Only Eberlin knows that Krasnevin is none other than himself! Accompanying him on his mission is a ruthless partner, who gradually discovers his secret as Eberlin tries to maneuver himself out of a desperate situation. 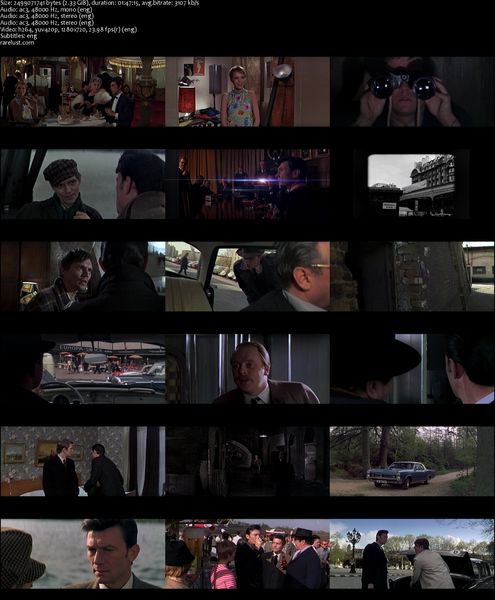